Millennials: What’s The Secret to Tapping Into The Connected Generation? 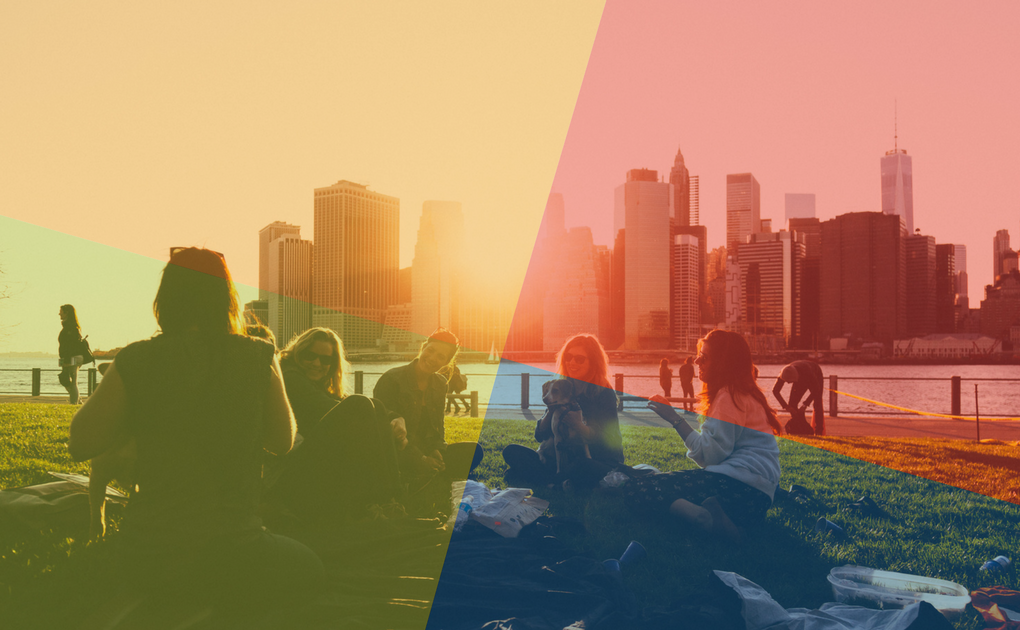 As the election looms the perennial debate emerges around persuading 18 to 35-year-olds to vote in greater numbers, and politicians mouth platitudes about ‘establishing relevance’ with this group.

They’re not alone in their rather clumsy attempts to connect with this unique generation. The Millennials (or Gen Y, or whatever we try to label them) are the generation for whom always being connected is not something to be commented on, it’s just a way of being.

Their ability to have open access to information, influencers, friends and entertainment on the move, all the time is not something that they comment on or are overtly aware of. For previous generations, it would be akin to expressing surprise and delight every time we took something from the fridge and found that it was cold.

This connected generation is now part of the mainstream of our commercial world and whilst the talk of them being ‘wired’ differently was once an interesting conversation starter, it is now a serious challenge for organisations. How do you speak to them in a way that ‘establishes the relevance’ of what you are saying and or selling? Businesses that fail to do so are destined to be ignored in the digital communications cacophony.

If organisations are to survive and thrive, if they are to be able to deliver services that people want, they need to solve the challenge of establishing and maintaining relevance to these digital natives because they are not a one off – they are the current and future reality.

Retail banking is an industry that is particularly struggling with this challenge. For centuries banks have protected their market through the establishment of relevance. This relevance is founded on a projection of solidity, reliability and a strong paternalistic overtone. Looking after our money projected as almost looking after us. This was reflected in the very bricks and mortar of the High Street bank as grandly appointed buildings spoke of solidity and reliability. They were relevant because they said they were and generations of customers duly chose one of the major names to bank with and in general stayed with them for life.

But in a detached examination, the functions retail banks perform are very simple; they hold our money until we want it and they allow us to move it about. Other than that they are simply sales outlets for financial products that a whole lot of other organisations can provide.

This is something that only has become more obvious as retail banks have divested themselves of their high street buildings, creating stores that look no different from opticians and betting shops (usually while their former palatial premises become chain pubs). In doing so they have removed the aura of relevance they had for previous generations, and for millennials, their relevance is much more difficult to establish.

Compounding this difficulty is the almost limitless brand elasticity of the mega-brands such as Google, Virgin, Apple, and Amazon. These brands appear to be able to engage with their target audience across industry sectors, easily porting their customer engagement with them.  This is a phenomenon led by millennials and the accessibility and convenience they demand. They demand relevance be earned by truly connecting with them and enabling their lifestyle and it is this capacity to shape and enable the aspirations of the Millennial market that is a common feature of mega-brands.

The reality of the challenge for banks is starkly illustrated by recent research by MuleSoft which showed that 45% of Millennials are prepared to engage with the new wave of mega-brand banking providers.

Institutions who proclaim to now be ‘millennial-centric’ often display the form rather than the substance of change. Lip-service is paid to the concept of new thinking for a new age whilst product design and marketing are led by senior staff from an older generation.

When we were contacted by a mobile only challenger bank for our advice in understanding the needs of their target customers we did what we always do – we worked directly with millennials in focus groups, one-to-one interviews and co-design sessions to devise the offering they wanted.

With them, we looked at the role of banking as a lifestyle enabler, asking them about not only banking but the role smartphones and apps played in their lives. Banking relevance came naturally from the insights they provided on this topic – not from the discussion of financial services products. The resultant design sessions were vibrant and exciting, built around the real needs of the target audience, rather than a list of pre-defined proposals they could comment on. The output changed our client’s thinking significantly and re-directed their activity. 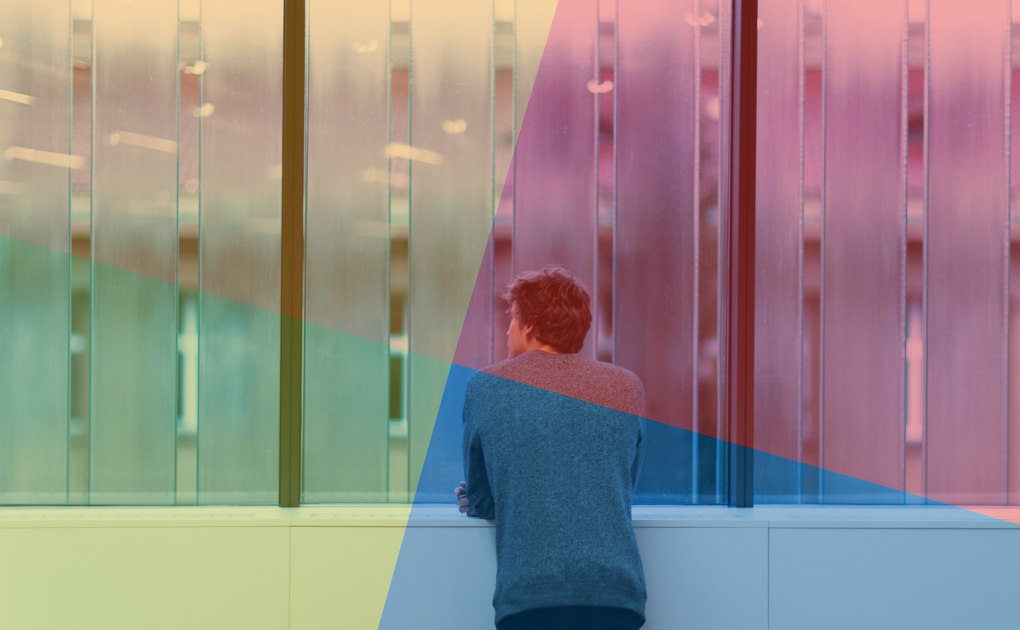 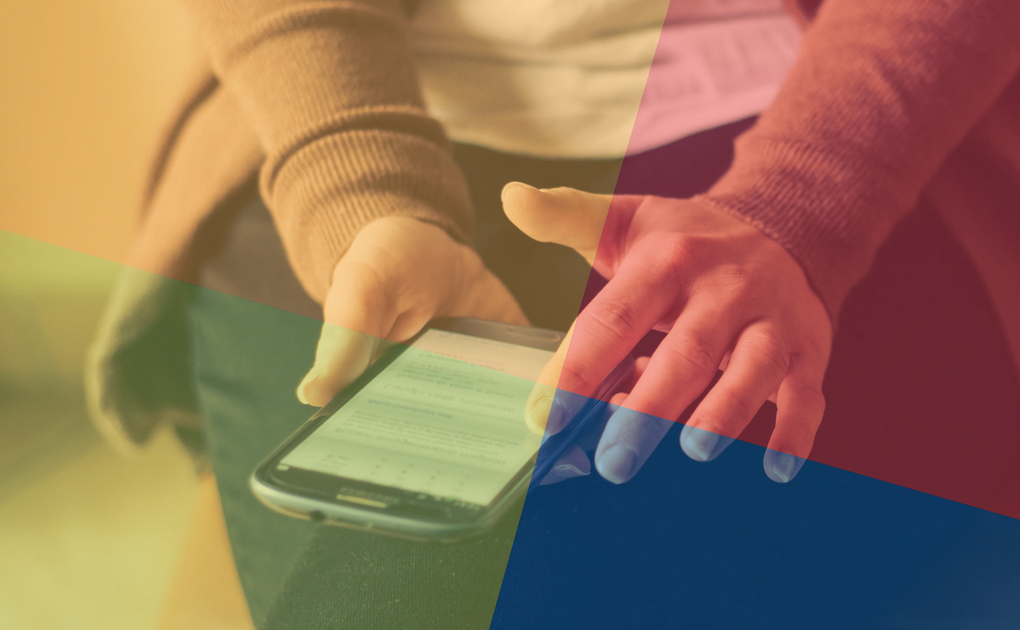 Millennials don’t engage with personal finances. Here’s why banks should be worried about that. 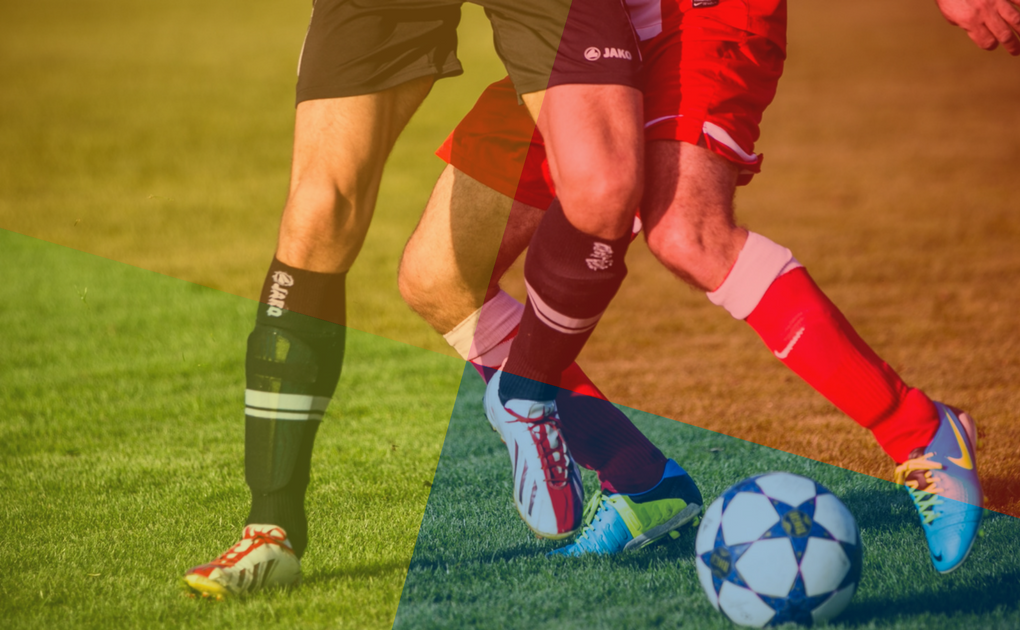