Hit enter to search or ESC to close
Opinion

Digital Assistants: Will Privacy Concerns Stand in the Way of Improving Voice UX?

Following on from our previous team roundtable on the UI/UX techniques behind the success of Amazon (read that here), we held another to gather hot takes from the team on the perils of privacy concerns to voice UI design.

Digital assistants are being welcomed into an increasing number of homes, yet the apparent loss of privacy inherent in housing always-on microphones creates challenges for UX designers in this space. Not afraid to use their voices, the ExperienceLab team tackled three questions on the topic:

Does adopting voice mean the inevitable loss of privacy for consumers?

Not necessarily. Consumers now have a right to know what data is being collected, why it’s used and how it’s stored thanks to the GDPR. Designers and manufacturers all have a responsibility to ensure the services and products we create (voice or not) are created with integrity and that consumers are aware of it.

Meaning, there’s little way of knowing exactly how a new technology advancement will actually end up being used by the public at large, or the kind of long-term impact it will have on how users interact with technology and each other. This means legal guidelines and standards are often a step behind – and that to some extent there’s a need for technology companies and their users to manage the broader ramifications of using a technology. So it’s a yes and a no.

I don’t feel the privacy question is as black and white as we think, look at the prime areas of voice’s deployment: inside cars, homes, and other contained areas of trust where voice has flourished.

How can developers and designers deal with privacy concerns while preserving the quality of the UX?

People generally seem to think that they should be concerned about their data privacy, but asking ‘why’ often tends to generate vague responses.

The pattern seems to be that users are concerned about their data privacy with new technology until they find value or delight from their data being used. Then it doesn’t seem to be so much of a concern and actually becomes more of an expectation. I suspect that voice UI will follow this pattern.

In the public space the design of voice needs to consider context and execution much more carefully. Simple, neutral, single-word responses that do not have private or secure content currently seam to be the design trend. Technology is also allowing more subtle ways of using audio, with better embedded microphone technology (in glasses!) and headphones. These will be key moving forward.

Will privacy fears deter users from enjoying the full experience?

Not if the voice-based experience solves a problem the user previously experienced. If it doesn’t, they won’t use it; it if does, they will probably thank you for it.

It never has before: websites track us across social media to offer personalised discounts, social media shares are used as marketing research tools or inducements to buy, while freemium mobile games require access to contacts and other private data to access different in-game benefits.

Privacy concerns will always be a hurdle for innovation!

However, they’re constantly evolving and the hurdles we see today will not necessarily be the ones we tackle tomorrow.

The privacy fears of baby-boomers are quite different from those of Millennials and Gen Z. Having a device that listens and monitors you 24/7 is barely a privacy concern now for perhaps the majority of people. Those consumers are also being given more control over their data and more ways to protect it via policies like GDPR.

At the same time, we as designers should create products that are transparent and makes the consumer feel empowered about their data.

ExperienceLab is a research and design agency specialising in helping organisations understand their customer needs and creating innovative solutions that are designed to succeed. Want to get in touch? Contact us here.

For Financial Services firms targeting millennials, authenticity is the key 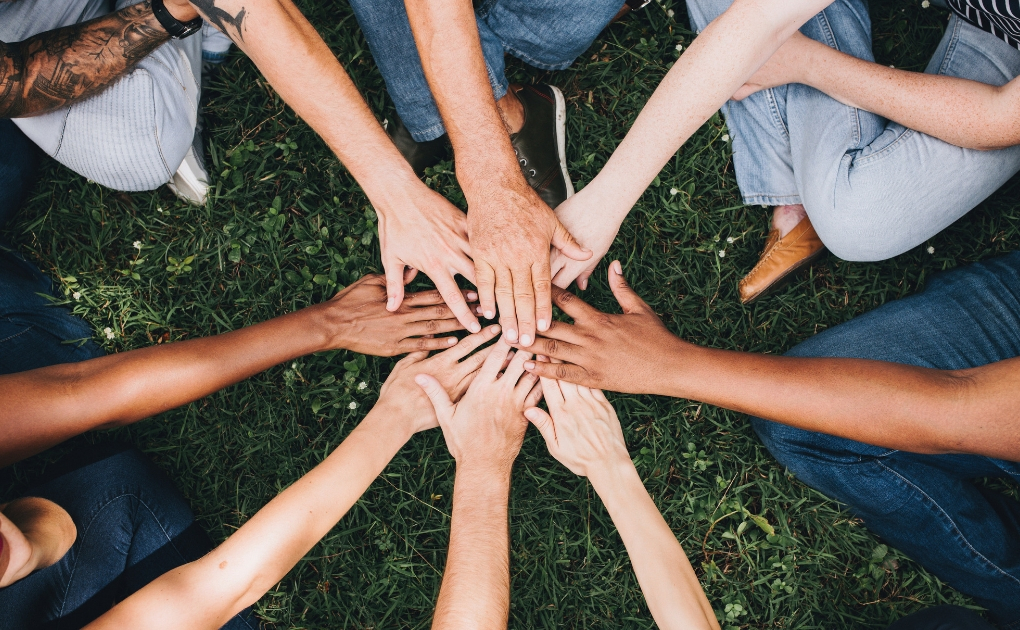 How can we make user research more inclusive, and more representative?

We combine the insights of a consultancy with the creativity of an agency. A unique hybrid that successfully delivers customer evidence led change.